A day in the life of a Marketing Executive at Hokodo 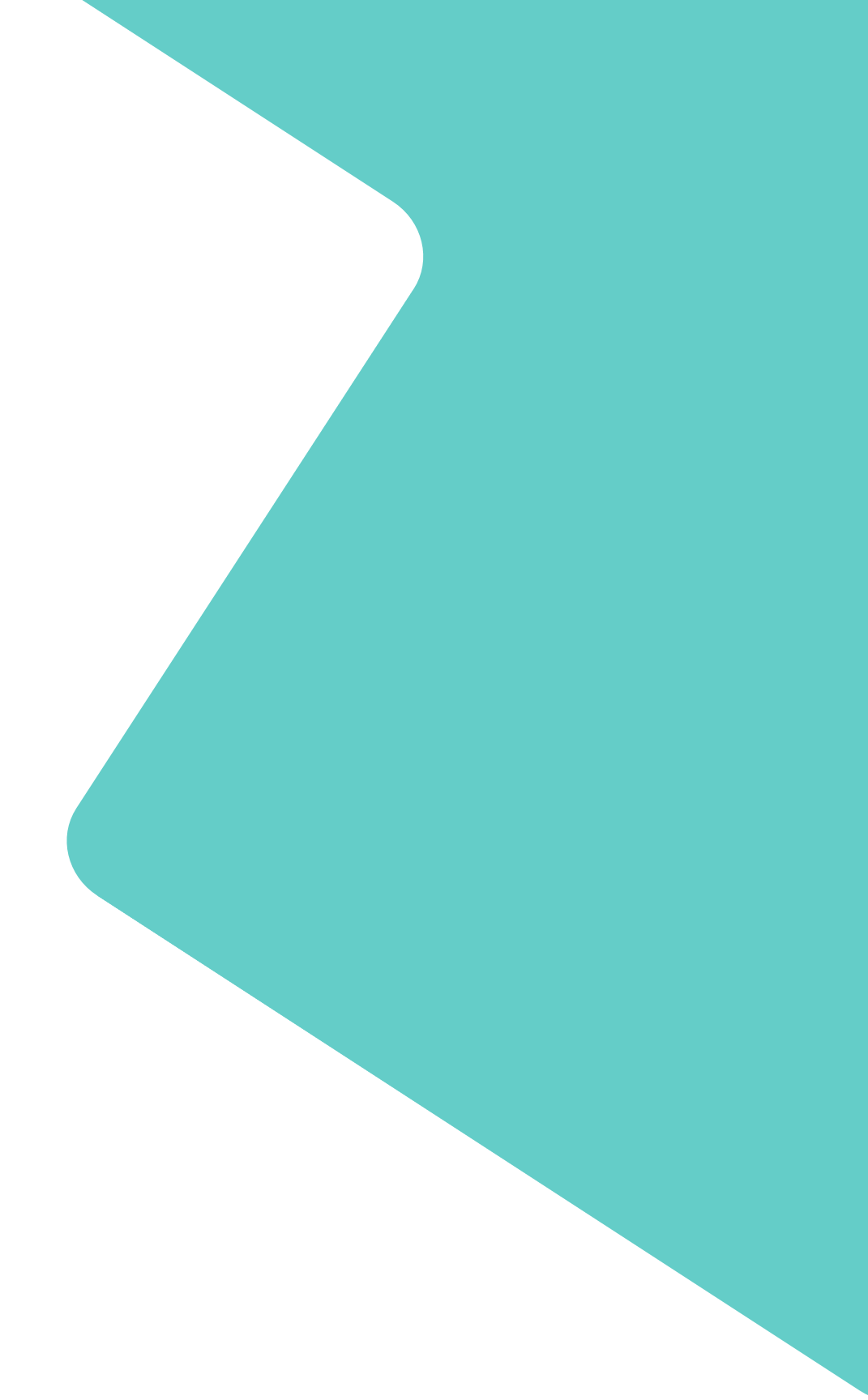 This particular day was quite a special one for me as it marked my one year “Hoko-versary”! I have had a great time and learned a lot since joining as an intern last year, and it has been exciting to see the company grow so much – I think I was around the 25th person to join Hokodo, and now there are over 80 of us!

I’m in the London office today and it’s pretty busy. The sales team are out in full force as well, so I know that I’m in for a fun (and noisy) day. We have recently started a paid media campaign to try and generate more inbound leads so I spend a bit of time in Hubspot and Google Analytics to look at the most recent data. Then I have a catch-up call with our campaign manager to discuss how the various campaigns are performing, and see if there are any other opportunities for us to pursue in the coming months.

Next I have the weekly Marketing stand-up which is usually held on Zoom, but today we get to do it in person as Louis, our co-founder, is over in London for the day from Paris. It is a good opportunity to catch-up in person as we haven’t seen each other since our offsite in March, and we spend the meeting discussing a mixture of weekly “To-Do’s” as well as thinking a bit more strategically about our plans for the rest of the year.

Lunch was a pretty good one today as there were a lot of people in. We went out to get some food and then brought it back to eat in the communal area of the Accelerator which we share with some other startups who all seem to be doing some cool things.

I had to cut mine a bit short as I had a call with the guys from the tool that we use to map our market and generate leads for the sales team. A big part of my job has been focused on the lead generation and data management side of things, and we have been making some refinements to our sourcing criteria recently so it was good to have a catch-up and see the progress being made.

I know that some of my friends in the “Hoko-Youth” have also been involved in really big projects that have transformed the way the business operates, and I don’t think that this would be the case in many other companies.

I spent most of the afternoon working on a really big project that I have been responsible for for the last 4 or 5 months. I won’t give too much away about it, as hopefully you will be able to see it for yourself very soon, but it has been really exciting to be involved with and I can’t wait to get it over the line and see the results of the hard work from everyone involved!

It has been challenging but also rewarding to be responsible for such a big project, and it shows that Hokodo is willing to trust people even if they are in a relatively junior role. I know that some of my friends in the “Hoko-Youth” have also been involved in really big projects that have transformed the way the business operates, and I don’t think that this would be the case in many other companies.

It might only be a Tuesday, but there is a sense of excitement in the air and one of the sales team has a date tonight, so we head to the pub for a couple of quick drinks before sending him on his way. All in all, a pretty good way to celebrate a one-year anniversary!

Would you like to work alongside Ollie in Hokodo's growing marketing team? Check out our current vacancies and apply today! 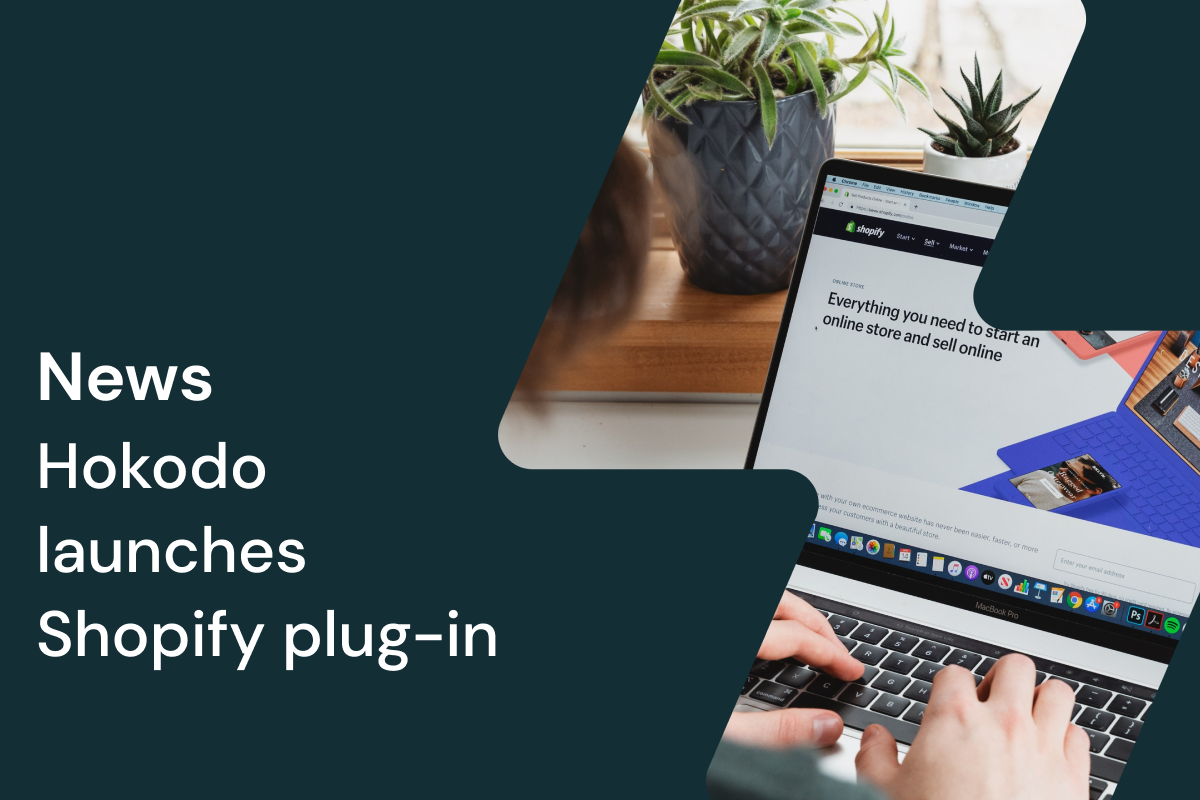 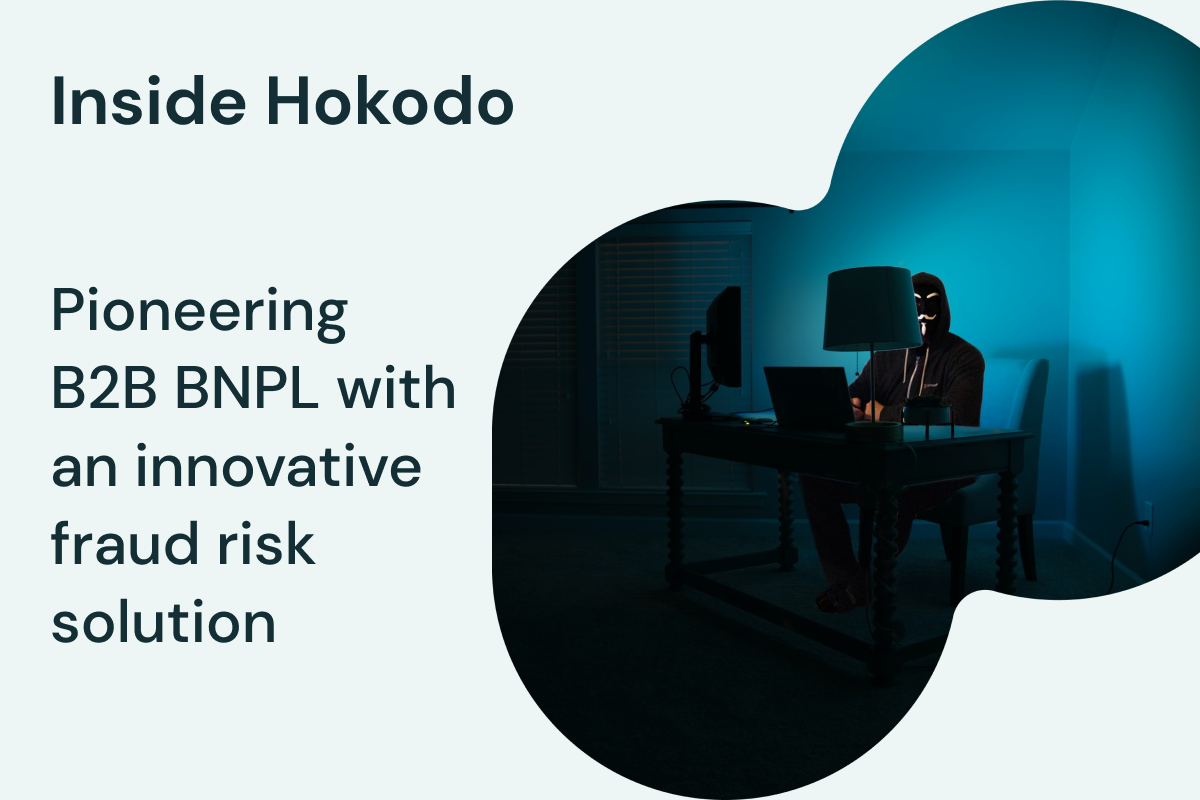 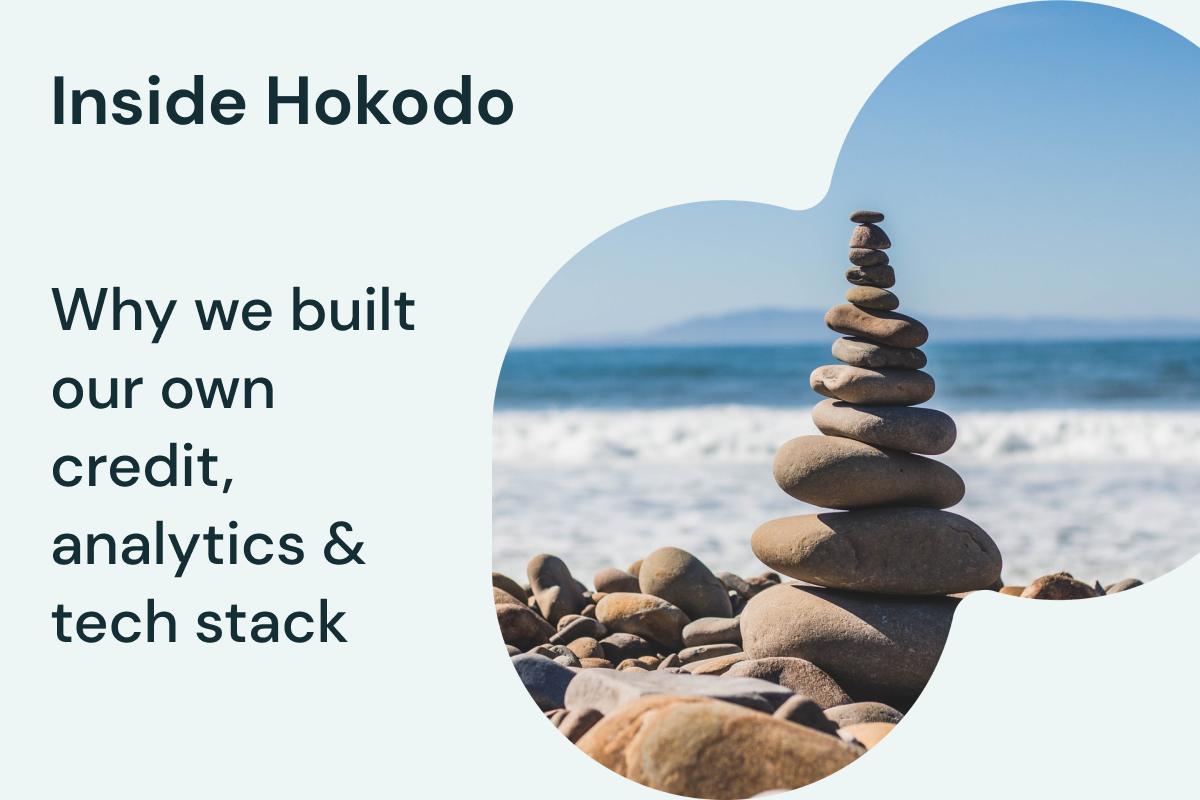 Owning the entire value chain: Why we built our own credit, analytics & tech stack at Hokodo