Back to Blog
Inside Hokodo

A day in the life of a Credit Analyst at Hokodo

There’s two types of days I have, the ones where I work from home and the ones where I’m in the office. For the purpose of this exercise, I’ll walk you through an office day, because if you would have told me when I joined Hokodo that I’d want to come into the office AND actually enjoy it, I would have been doubtful. But it turns out that these guys are pretty awesome.

My job has a familiar name, but it has a surprising amount of range. I guess it’s because Hokodo isn’t a limiting place, like you would expect some workplaces to be. Here, you don’t get labelled and stuck in a box that is then locked. You get a definition in pencil that you can erase and rewrite as much as you want. What I’m saying is, it’s a pretty nice deal.

I’m a credit analyst but if I want to move my analysis into other fields that help the business, I’m always encouraged to do so. The learning curve in my 5 months here has been pretty monumental, and I’m very grateful for it.

The standard Monday morning starts with a team meeting. We’re split between Paris and London so this is a good way to check in, catch up and set out an action plan for the week.

At this point I really want to mention that I lucked out with my manager. I once described him as “the cure for micromanagement trauma”. Not sure if you know what it feels like to have a manager who trusts you, but coming from the most corporate of corporate environments, I had no idea you could get this level of trust.

No two days are exactly alike and I really love that part of the job. Obviously, as a credit analyst, I will always spend a good chunk of my time with numbers. Analyse them, judge them, tell them what they did wrong, congratulate them, that sort of thing. This usually takes up my morning.

There’s also a couple of projects that I’m involved in at the moment, where the common theme is optimising things. There’s something really wonderful about figuring out the most efficient way to do something, and there are a lot of people around who strive for the exact same thing.

Don’t want to get “totes emosh” on you, but you know how everyone would like to “find their tribe”? Well you can definitely have a work tribe and at this point, my analysis concludes that I have indeed found mine.

By now, we’ve probably reached lunch time and are contemplating what carb to pick for the sacred ritual of midday face stuffing. Perhaps our favourite team ritual. Then we sit around a table and, unsurprisingly, stuff our faces. It’s either 5 minutes of intense eating, followed by 55 minutes of chatting, or 60 minutes of a more elegant way of consuming your lunch, that balances slow eating and slow talking.

After that, I tend to use the afternoon to catch up on projects that I might be working on, or get to the things on my to-do list that were ok to sit on said list for more than a day.

It’s also when I schedule most of my meetings. There is no science behind this, it just seems to be the routine I’ve settled into and it always works out quite well. On this particular day, one of our partners is having a big event, and it’s all hands on deck to make sure everything gets delivered on time. This also means that a lot of ad hoc requests will come at you at once, but it’s what keeps it interesting.

Later today, a few of us signed up for a 75 minute (!!!) spin class, and, reader, 90% of us are dreading it. But it’s pretty nice to do it as a team; at least we’re united in our collective fear of the pedal. And that’s wonderful.

I have a feeling that at this point you will have recognised the theme of my little essay: I really like this place. To an extent where it even surprises me.

I guess it goes to show that it is all about finding the right fit and that you’ll know when you’ve found it, because it feels very different from what you were used to. In a good way.

Could Hokodo be the right fit for you? Check out our current job openings today and join the tribe. 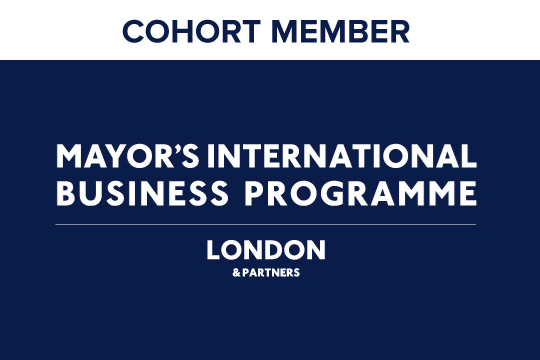 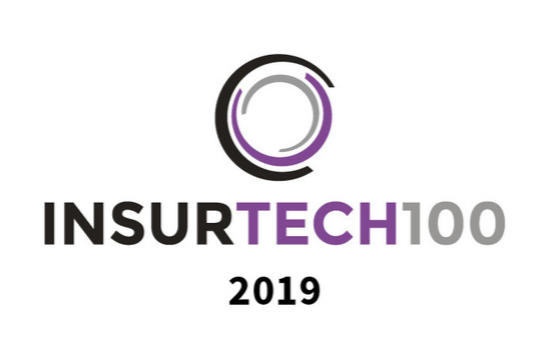