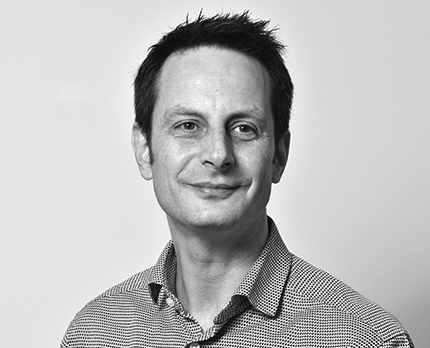 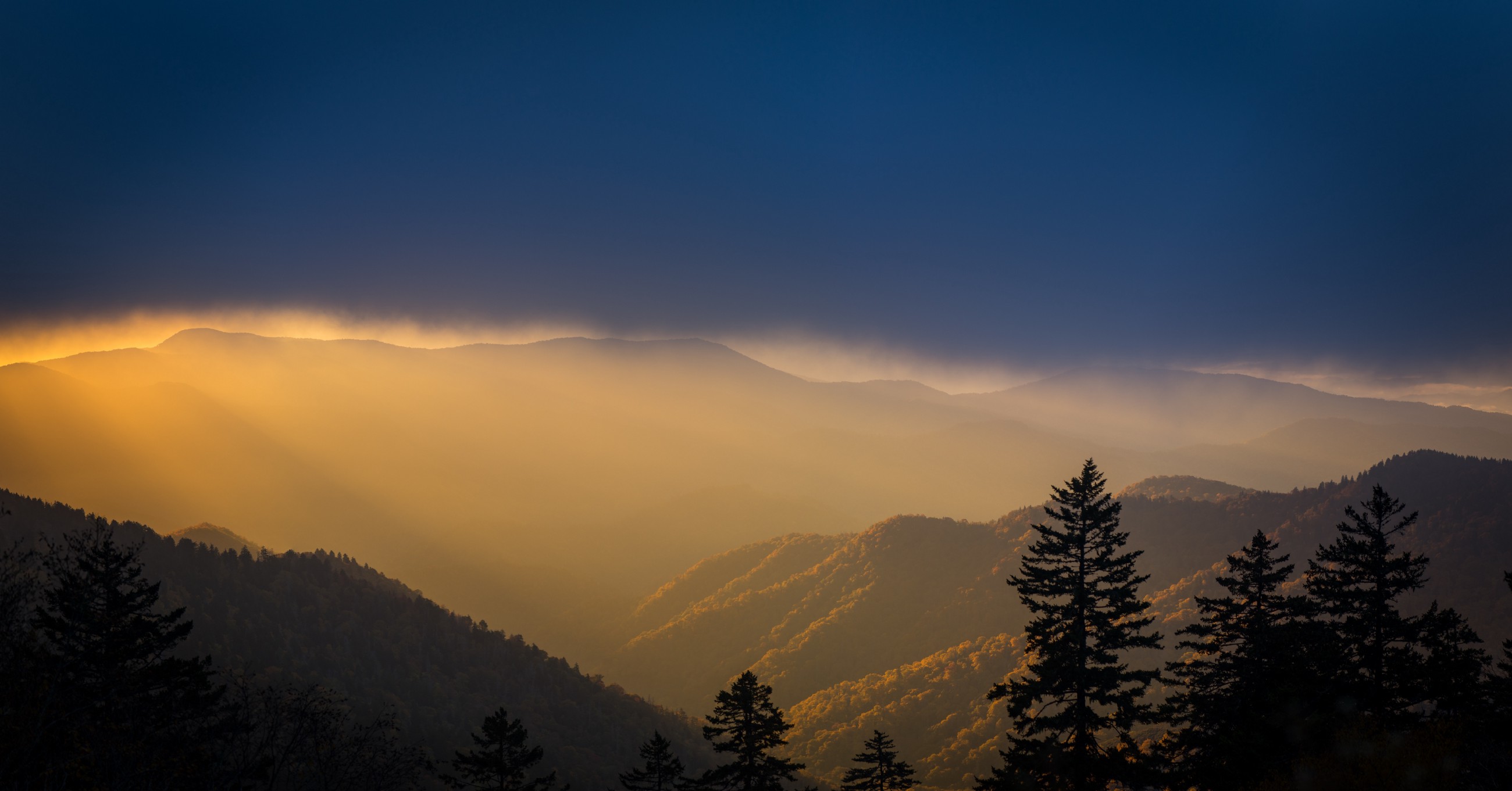 Winston Churchill once said: “If I had my way, I would write the word ‘insure’ upon the door of every cottage and upon the blotting book of every public man, because I am convinced, for sacrifices so small, families and estates can be protected against catastrophes which would otherwise smash them up forever.”

And it was something like this (perhaps less eloquently put) that first inspired us — Hokodo’s founding team — to get into insurance. Because we too believed the industry has a vitally important role to play in the lives of everybody, both individuals and businesses.

But over the years, the idealistic shine wore off and we grew increasingly frustrated by the gap between the mission of insurance — risk pooling for the common good — and the reality, i.e. manual processes, crippled IT systems and, worst of all, opaque policies. In short, it doesn’t come close to what we — and Churchill 🎩 — had envisioned.

So, we decided to do something about it.

We believe that the design and distribution of financial products has been broken for a long time. And we’re on a journey to fix it!

Our starting point? The many SMEs left behind by today’s financial services industry — or more specifically, by their inability to buy credit insurance that could help reduce the 30% of insolvencies caused by the late or non-payment of invoices. More on that to come!

So, what makes us think that we can do a better job than large incumbent insurance players? We’re glad you asked. Hokodo’s secret sauce consists of three ingredients…

Six months in — so where have we got to?

It’s been a very intense and exciting six months, during which we’ve effectively rebuilt a mini-insurance company to deliver our vision.

From three guys in an apartment (thanks for hosting, Sami and Richard!), we’ve moved to an awesome team of 12 and we’re aiming for 15 by the end of the year. It’s a great feeling to see the business take shape and to instil the non-hierarchical, no-bullshit culture that we missed so much at large financial institutions.

The tech and product are now ready to launch — news to come! — and with our data science team, we’ve rebuilt our own risk-rating engine leveraging several conventional sources of data along with some new ones. We deeply believe in the value of superior underwriting and don’t want to be another front-end with no technical capabilities.

We’re also super proud to pilot our first implementation with our fantastic partners at Centrifuge. Ever since their days at Taulia, we’ve always felt they had something special, and we’re honoured to have the opportunity to contribute to their ambition to re-platform B2B trade.

And already underway in Q4, we’re running a couple of implementations to road-test our product and validate the economics of our model. We also have loads of ideas for the product roadmap (including a financing bombshell) and we will be narrowing down the universe of possibilities by exploiting partner and user feedback — and that’s where you come in…